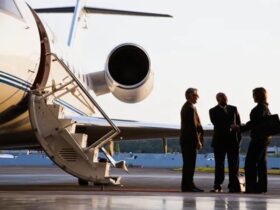 Ease your travel with private jets

Toronto is one of the leading tourist destinations in Canada. It is a world-class city with countless skyscrapers forming a beautiful skyline and a host to many fantastic attractions such as museums, parks, beaches, and trails. It is the perfect destination for many travelers, not to mention the arts and culture, diverse cuisines, and competitive sports teams that make the city as vibrant as it is. Like any other large city, when you are visiting Toronto for the first time, it is easy to get disoriented. You must have an insight of what to expect so that even if you decide to fly into Toronto now, you will be in a better position.

Toronto has a diverse culture.

Toronto makes the most multicultural city in Canada, hosting millions of immigrants from different parts of the world. It is home to many people born outside Canada, from countries such as the UK, China, Italy, Netherlands, Ireland, Iran, Nepal, to mention a few.

The most notable immigrants in Toronto are from the UK, China, and Ireland, with the sparsely populated immigrants from Iran and Nepal. To be precise, Toronto is home to over 200ethnic groups with residents who collectively speak more than 150languages.

Toronto is Canada’s financial center, and there are thousands of international investors setting up businesses there, so you will need to transact in Canadian currency in most places.

When you land in Toronto, you need to know how to get around the city. The Toronto Transit Commission system consists of several subways, buses, and streetcars that work throughout the city. If you have traveled on a weekday or Saturday, expect the subway train to run from 6 am to 1.30 am. If it is on a Sunday, it runs from 8 am to 1.30 am.

How to get around Downtown

If you are driving in Toronto, there is a part of King Street between Jarvis and Bathurst streets, where you should not go more than one block without making a right turn. If you don’t, you are subject to a fine of $110 and two demerit points.

The city implemented King Steet Pilot Project to ease traffic and allow streetcars to move faster. If you want to go to downtown, it would be better to avoid King Street altogether. However, from 10 pm to 5 pm, the taxes are exempt, and you can drive along the street.

The ‘path’ refers to an underground pedestrian walkway system that links several of the big office stations surrounding King and Bay Streets and the underground shopping centers with subway stops. They include the Union Station, Toronto Eaton Center, Air Canada Center, and the Metro Toronto Convention Center.

The subway stops that link with the Path is Union, King, Queen, St Andrew, Osgoode, and Dundas. During winters or when the weather is rainy or snowy, it is much convenient to walk in the Path.

Toronto holds many festivals all around the year since it is a multicultural city. The weather in the city is chilling, making it a great place to host different celebrations. For instance, in June, the residents celebrate the Pride Festival in Canada. Its popularity makes it one of the country’s largest organized festivals alongside other festivals such as the Toronto International Film Festival. The latter is one of the most publicly attended festivals attracting huge crowds f more than 480,000 people worldwide where they feature hundreds of films.

There are many attraction sites in Toronto that the residents and tourists enjoy. From parks to beaches, trails, museums, theaters, etc. Some prominent ones include the Royal Ontario Museum, the Toronto Zoo, the Casa Loma Castle. The CN Tower will give you an unparalleled view of Toronto when you take a ride up the tower, although it will cost you.

Go to Ripley’s aquarium in Toronto and get a view of sharks and other varieties of fish swimming above you. Another must-visit is the Art Gallery of Ontario, the High Park, the Hockey Hall of Fame, and the Bata Shoe Museum.

How to get to Toronto Pearson airport

There are two airports in Toronto. One is the Toronto Pearson Airport, which is the most prominent and caters to international flights, and the other one is The Billy Bishop Airport that facilitates Canada commercial flights. If you want to get to Toronto Pearson Airport, forget about using expensive cabs or limos and use the UP Express. You will pay less than half the taxi price to get to Toronto Pearson from Union Station. The UP Express comes in every 15minutes, and the journey is usually 25minutes only.

With this guide, you will indeed have an easy time navigating Toronto. Stay close to the city and subway systems for convenience and avoid exchanging currency at the airport of you want to avoid high exchange rates. 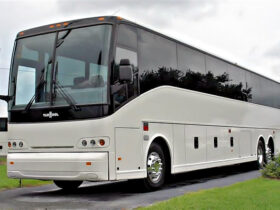 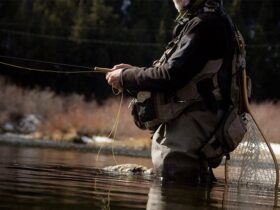 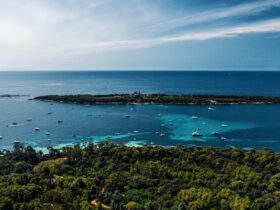 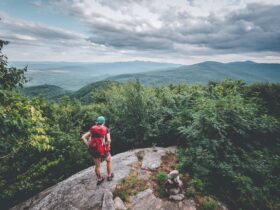 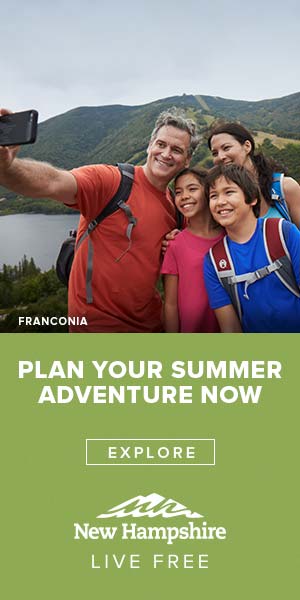 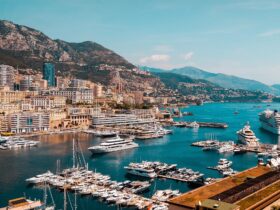